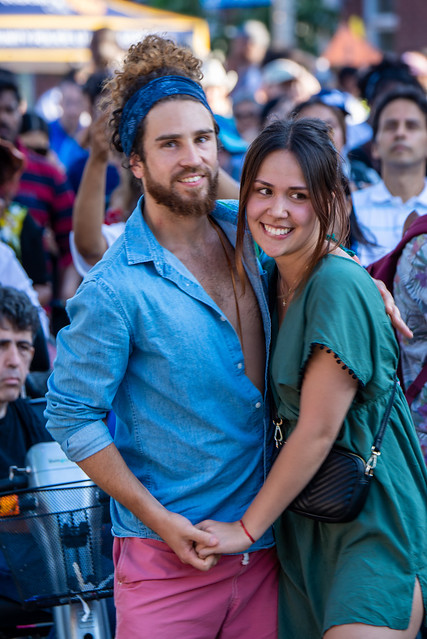 For some individuals dietary supplements become necessary when dieting and exercising do not provide the desired results. One popular dietary supplement that many people have found to be beneficial is carb blockers. Let’s look at exactly what carb blockers do and if they can assist you in your weight loss goals.

What Are Carb Blockers?

Carb blockers are also sometimes called starch blockers, but it is important to note that the carb blockers that are being marketed today, are far different from the starch blockers that were developed in the 1970s and found to be ineffective. Carb blockers which you would find on the shelves on your health food stores today, are primarily composed on bean and wheat germ extracts. The most popular are those composed of kidney bean extracts. These products claim to inhibit the digestive enzyme which breaks down carbohydrates. These types of carbs are found in foods like potatoes, bread and pasta. When these carbs are inhibited from breaking down they are not absorbed by the body but are rather passed straight through the digestive tract. Many carb blocking products claim to inhibit about 30 to 45 grams of carbs.

Carbs blockers should not be confused with fat blockers, which is an entirely different type of product. Fat blockers use ingredients which absorb fat and then pass the fat directly through the digestive track rather than being absorbed by the body.

For individuals who are seeking to lose weight, carb blockers should be taken right before meals. However, for people who simply want assistance with maintaining the current weight carb blockers can be taken before a high carb meal but not before all meals.

The best carb blocking products are those primarily based on white kidney bean extract. These products have the least amount of negative side effects and have been endorsed by Dr. Oz. If you have ever experienced digestive problems such as acid reflux, Irritable Bowel Syndrome or other conditions effecting the digestive system, you should discuss with your doctor before taking carb blockers. 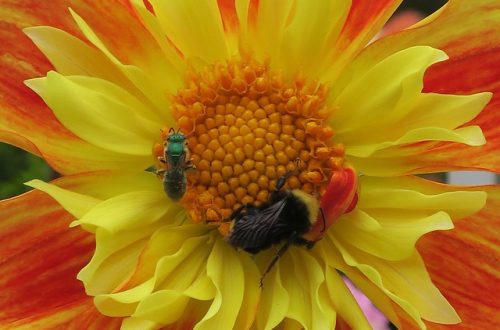 Three Ways Anyone Can Suppress Their Appetite and Lose Weight 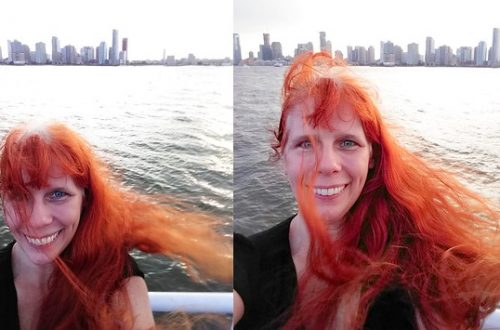 Maximize Your Health Potential with Offerings from Our Complete Healthshop 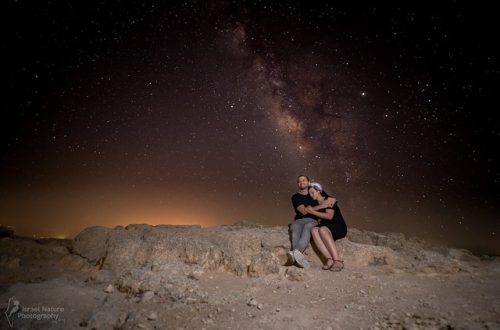