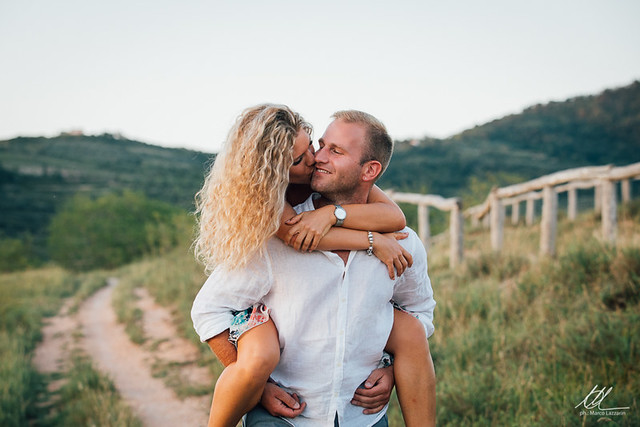 “Whatever life holds in store for me, I will never forget these words: “With great power comes great responsibility.” This is my gift, my curse. Who am I? I’m Spider-Man.” (Spider-Man). Since 1962, the iconic web-slinging, skyscraper-climbing, crime-fighting hero has swung his way into the hearts of Americans and people all over the world for several generations. The Marvel character Spider-Man has starred in a slew of comic books, movies, television, literature, and countless forms of merchandise with no time stopping soon. But what is it exactly that makes Spider-Man a notable pop-culture phenomenon? What facilitates the fictional character’s continuing success? And what makes him stand out from the rest of the Marvel superheroes? One possible answer is simply this – Spider-Man is everyone’s hero, the hero who is still a human. His personal life as his alter – ego Peter Parker shares a common thread with the multitude in his audience, and that thread – or web – forms an inseparable bond.  Spider-Man’s personal struggle between his humanity and heroic identity can be illustrated through three classic literary elements that occur in the series: recurring themes, irony, and the characters’ relationships with each other.

Two recurring themes are intertwined throughout the Spider-Man series: coming of age from youth to adulthood, and the impact of choice and consequence. Both are explicitly present in the original “Amazing Spider-Man” comics. Spider-Man’s story begins when Peter Parker, an introverted high school student, is bitten by a radioactive spider and quickly acquires arachnid-related superpowers. But instead of using his new abilities for justice, Peter sets out to make money as a TV star in the entertainment business. Caught up in his selfish ambitions, Peter ignores a passerby criminal who later breaks into his Uncle Ben’s home and kills him. The young Peter pursues and catches the thief, but the damage was already done – Uncle Ben was gone. Heartbroken and wrought with remorse, Peter commits himself to a life of fighting crime to prevent similar tragedies from happening. Thus, a poignant point is made when the first comic ends with Uncle Ben’s quote that is famous to this very day: “With great power there must also come – great responsibility!” (Daniels).

The element of irony is also a common occurrence in the Spider-Man series. The fact that many characters are unaware that Peter Parker and Spider-Man are one and the same is such an example, as is Peter’s ignorance that his best friend’s father is actually his arch-nemesis, the Green Goblin. In a sense, the events that lead to Uncle Ben’s death is ironic in itself. This frequent pattern of irony further highlights Spider-Man’s character development and his conflicting struggles with being a superhero and living in society as an ‘ordinary’ human. As the series progresses, he grows into his profound abilities and learns how to manage them. He occasionally receives help from his fellow peers, but for the most part the young superhero is left to his own devices in solving the challenges before him.

Lastly, the characters’ viewpoints and relationships with each other are interesting to note in the Spider-Man story. Spider-Man is a beloved hero to many in the city he protects, but to others he is a suspicious figure with questionable motives and even a criminal. J. Jonah Jameson, Peter’s boss and publishing editor of The Daily Bugle newspaper, expresses this viewpoint and strives to negatively publicize the strange ‘masked menace.’ The differing views toward Peter Parker are just as checkered – his backward, quiet nature is sometimes mistaken as being cold and arrogant, and tensions with high school bully Eugene “Flash” Thompson don’t help matters. Perhaps Peter’s guilt over his uncle and his obsession of righting wrongs contribute to these mixed views toward both versions of himself. In contrast, characters such as Aunt May and Mary Jane Watson are close to Peter and often provide him much-needed comfort. Mary Jane, who becomes his wife in some versions, discovers Peter Parker’s superhero identity but decides to stay with him in their relationship anyway. Her undying support and devotion to him becomes an intriguing turning point for both of them as they travel through uncharted waters together in the thrills and dangers of ‘superhero marriage’ (Gross).

Though his fictional peers view him with conflicting opinions, there is no question that Spider-Man receives unanimous love by his fans in the real world. His down to earth approach in the superhero genre has touched thousands of others who can relate to his human side. Elements such as recurring themes, irony, and character relationships help to illustrate these key features that have made Spider-Man remarkably famous. By examining this renowned character through the literary lens, one can appreciate his struggles and triumphs all the more. Spider-Man is ‘Every-Man’s’ hero, a hero who is no stranger to the daily grind and drudgeries of ordinary life. To that effect, perhaps there is a bit of Spider-Man – or Peter Parker – in each one of us. And if that is the case, then we can all certainly learn a thing or two from our ‘friendly neighborhood’ superhero. 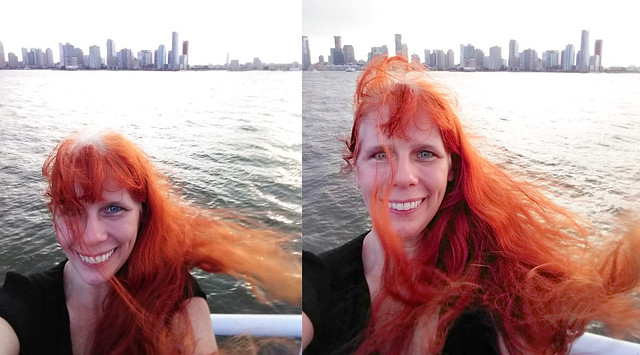