How to Define the Relationship (DTR)

Defining the relationship is such a crucial part of any courtship that it even has its own abbreviation in popular culture: DTR. Just because your sweetie has asked to be exclusive does not mean that you two are boyfriend and girlfriend in most instances. If you’re dealing with someone who has seemed reluctant to put an official title on your bond or doesn’t want to define the two of you past exclusivity, then it’s time to have the DTR talk. Here’s a few tips on how to get the ball rolling and when to have the conversation.

Look, it can seem like defining the relationship is an urgent matter sometimes. However, if one or both of you are particularly swamped with work, having friend drama, or dealing with a sick family member, now is not the right time to have this conversation. Wait until both of you can sit down and really give the matter the amount of attention that it truly deserves.

Perhaps one night you and your sweetie had a wonderful date and you feel like right now, when you’re both as elated as can be, would be a great time to have the DTR talk. It’s not. Similarly, if you’re sad or otherwise more emotional than usual, you’re also not in a great place to have the conversation. You could let the feelings of the moment dictate an important decision that needs careful consideration when you’re in a more emotionally neutral place.

3. Don’t Have the Talk in Public

In a perfect world, all DTR conversations would go well and end in the couple becoming boyfriend and girlfriend. However, in reality, it doesn’t always go that way. To avoid any awkward outbursts or scenes, it’s best not to schedule the talk in a public place like at a cafe or your favorite restaurant. This is a chat that you two should do alone in private where others cannot see or hear.

You have strong feelings for the person you’re dating and they probably feel the same about you. You want them to want to be with you, not feel like they have to be. Demanding a DTR talk feels like pushing someone into a relationship with you. Ask the person once about having the conversation and schedule it then. If the person you’re dating keeps ducking out of the conversation, they’re not really relationship material anyway.

Let your sweetie get their point across fully. Be quiet and listen. Now is also the time to pick up on cues that your dating partner may be sharing. For example, if they say they’re not ready for a relationship right now but want to keep dating you, that generally means that they’re not ready for a relationship with you. This can be hard to hear, but listening for these cues saves you a lot of heartache later. 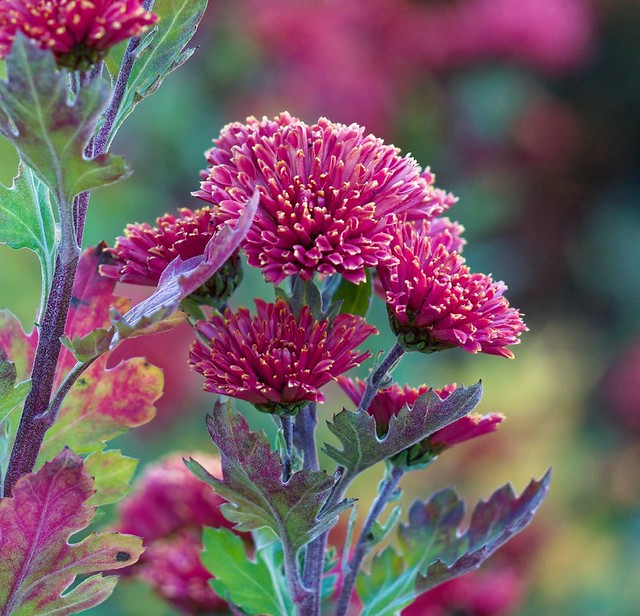 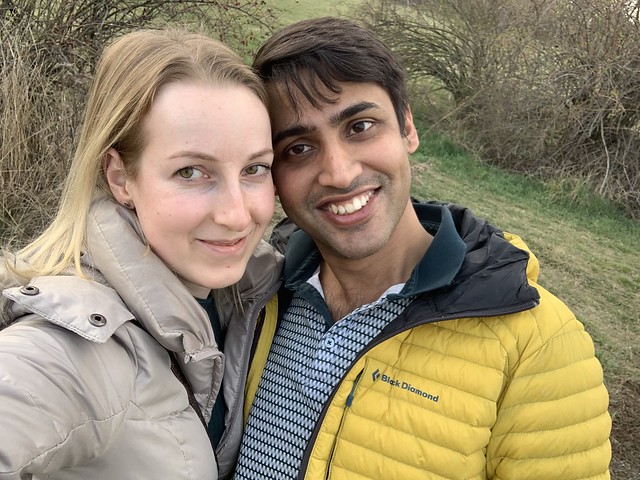 It’s a life changer. Proposing to your partner will  be one of the most important decisions you will make in your lifetime.  You want to make the moment a memorable one and you certainly want Read more… 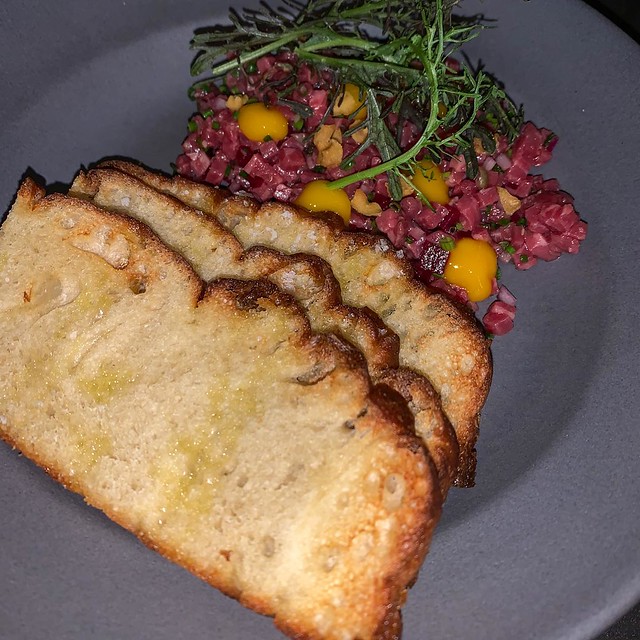 To make Valentine’s Day special, you need to do something different than the ordinary flowers, chocolate or a dinner date. This doesn’t mean don’t do it, but the problem with only these is that it Read more…